Please use the arrows to navigate to the sub pages

Lead product, MED3000 was approved in April 2021 as a medical device in the EU and becomes the first clinically proven, pan-European OTC topical treatment for erectile dysfunction available without a doctor’s prescription.

MED3000 is a unique and highly differentiated easy to use topical gel for erectile dysfunction which has Phase 3 clinical data demonstrating highly statistically significant improvement across all ED patient severities and recently approved in the EU as a medical device with potential peak sales of US$1 billion1.

External market assessments based on Market Research from Cello Health Consulting as a prescription product and Ipsos Group as an over the counter product, forecast that MED3000 could achieve combined peak annual sales in excess of US$1 billion1.

The market for erectile dysfunction

One in five men suffers from erectile dysfunction worldwide3. Erectile dysfunction (ED) is closely linked to age and a number of co-morbidities exist such as obesity, diabetes and heart disease with the incidence of erectile dysfunction expected to increase to 322 million by 20254. Erectile dysfunction can result from organic or psychological causes and is increasingly affecting younger men who can also suffer from performance anxiety due to social pressure and false expectations from easy access to pornography. Erectile dysfunction can lead to low self-esteem, lack of confidence and depression. The detrimental impact on partners and relationships is well documented and acknowledged by the medical community.  The discovery and approval of the PDE5i’s to treat ED over 20 years ago (such as Viagra® and Cialis®) not only revolutionised available treatments for men with ED but also dramatically increased awareness in the general public of this significant problem. 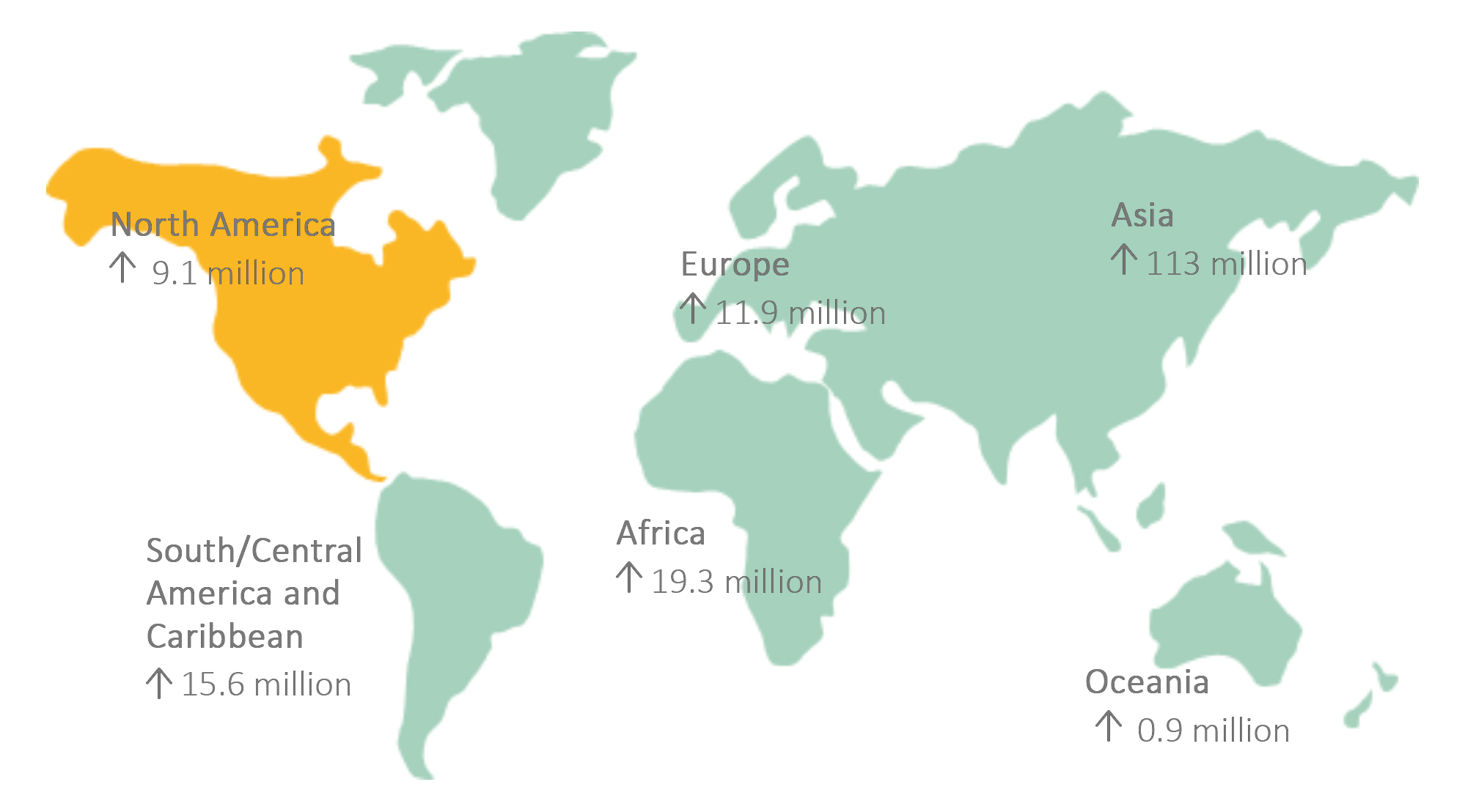 The ED market is a well-established market with sales of ED treatments worth US$5.6 billion in 20182. Despite their success PDE5i’s have certain limitations. Although proven highly efficacious, oral PDE5i’s have several adverse effects as well as significant drug-drug interactions in the target population. The most commonly reported adverse events include headache, flushing, dyspepsia, nasal congestion and impaired vision. They are contraindicated for use with a number of medications such as nitrates, anti-hypertensives and alpha blockers. They generally take significant time to work requiring pre-planning for sexual intercourse. Viagra for example only starts to work in 30-60 minutes. As a result many men and their partners are dissatisfied with PDE5i’s and it has been estimated that almost 50% discontinue use after one year5. In most countries oral PDE5i’s are only available as a prescription only product which presents too high a barrier for many men who are too embarrassed to seek treatment, for whom the process is not convenient enough or who find the cost of the physician and medicine prohibitive in countries such as the US.

There are clearly significant unmet needs for ED patients. Key Opinion Leaders (KOLs) in sexual medicine are highly supportive of the MED3000 development programme as there has been little innovation in the ED space in recent years.

Market research firm Ipsos used its validated healthcare forecasting model to forecast peak OTC annual sales for MED3000 in key countries worldwide of more than US$650 million. Importantly, Ipsos forecasts that 70% of these potential OTC sales would be incremental to the prescription category. The key findings of the market research showed that the respondents believed that the product, once approved, would be highly differentiated from existing products. In particular consumers found the speed of onset highly appealing.

Futura has been working with retained specialised corporate advisers on active commercial discussions with potential licensing and marketing partners in line with an agreed process being managed by the advisers.

In March 2021 Futura signed its first commercial deal with the announcement of an investment and joint collaboration with Co-High Investment Management and certain subsidiaries of Atlantis Group to commercialise MED3000 in China and South East Asia.

Futura is making steady progress on commercial discussions for MED3000 marketing rights in multiple other regions. Currently a number of interested parties have made submissions at the non-binding offer stage with further offers expected, although there can be no guarantee of deal completion at this stage. Futura is committed to prioritising commercial deals that will deliver long-term and sustainable value to the Company allowing a long-lasting growth franchise to be built around the pipeline of Dermasys® formulated products and in particular MED3000.

As part of building the commercial proposition for MED3000 and supporting its regulatory approval in countries such as the US, Futura has developed an illustrative pack that licensing partners can select to use at their discretion. 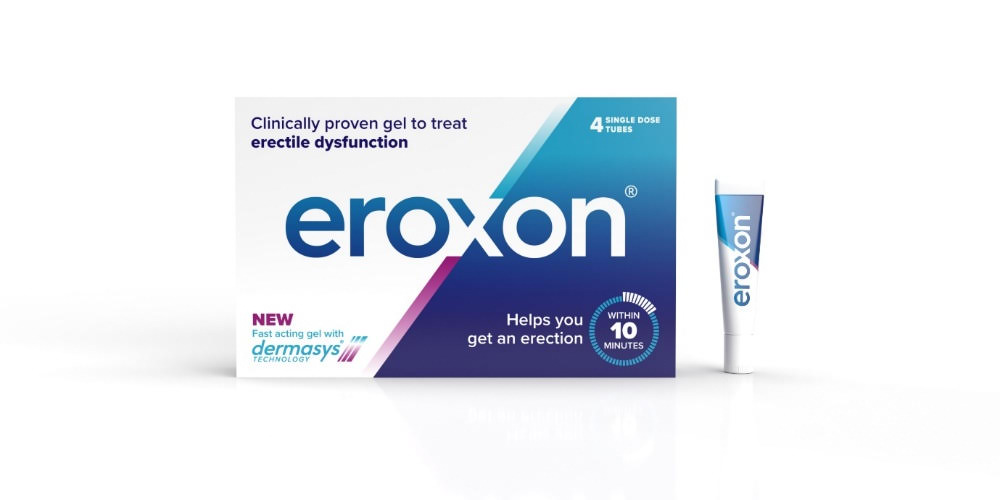 In March 2021 Futura entered into an agreement with Co-High. Under the terms of the agreement, Futura and Co-High will work together to develop and commercialise MED3000 as a clinically proven OTC treatment for ED throughout South East Asia. Co-High will provide funding currently estimated to be up to £4 million for the expected remaining R&D work required to gain approval of MED3000 throughout the region.  Futura will be entitled to 50% of profits from the commercialisation of MED3000 including any profits derived from local partner agreements within the Region.